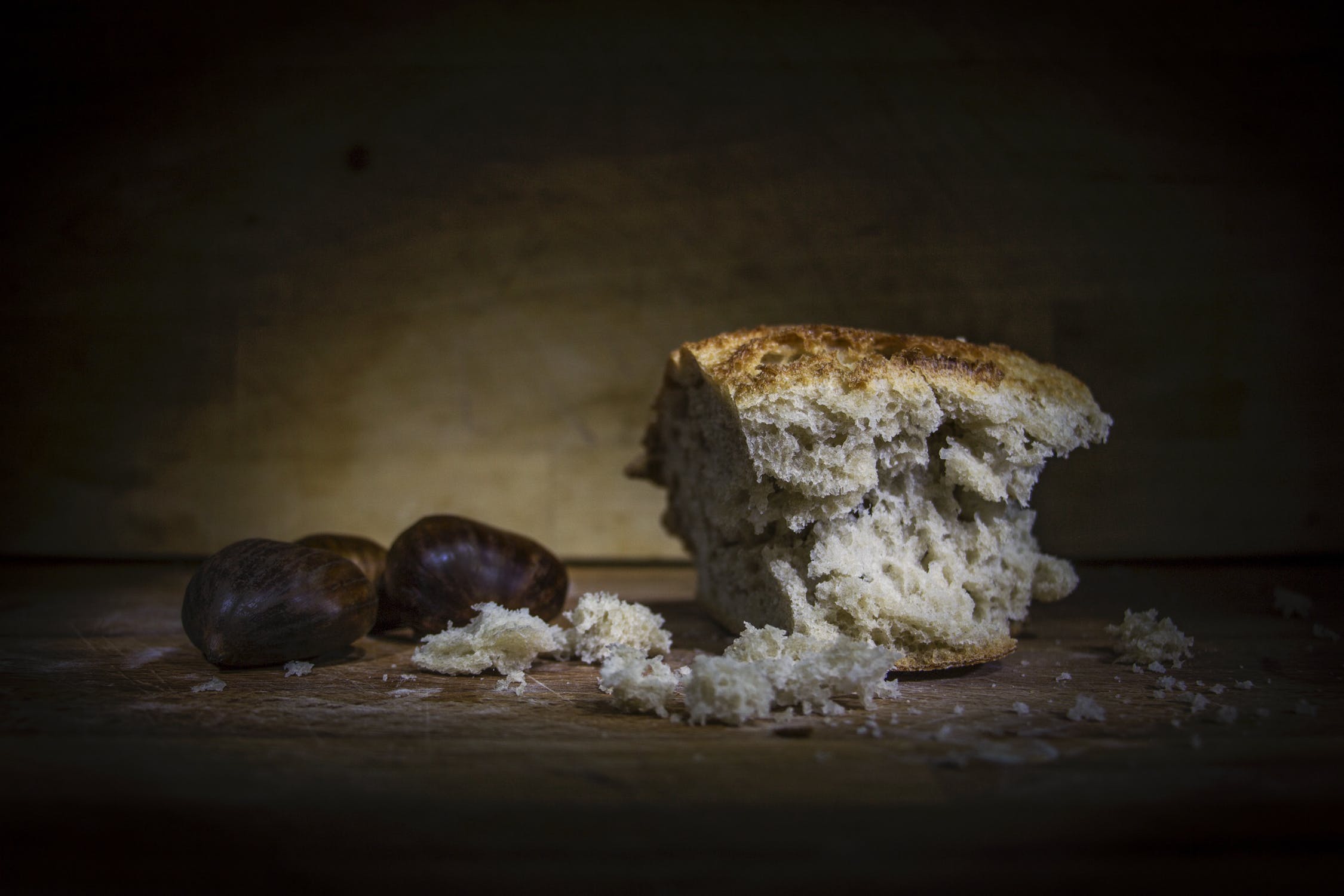 Last night while we ate dinner I was reminded of a Bible story.   A struggling Canaanite woman comes seeking help for her daughter who was “severely oppressed by a demon.”(Mt. 15:21-28) Most would agree that Jesus’ response seemed to be so out of character.  First, Jesus ignores her.  She asks a question and 404 Not Found

He “did not answer her a word.”(v.23)  Next, He is dismissive.  In response to her crying out to the disciples He says, “I was sent only to the lost sheep of the house of Israel.” (v.24) Then, seemingly adding insult to injury, Jesus refers to her as a “dog.” “It is not right,”says the Lord, “to take the children’s bread and throw it to the dogs.”(v.25) It’s a beautiful story, and contrary to one’s first impression, it reveals the Lord’s characteristic love and compassion we witness throughout the Gospels.  Consider the text:

And Jesus went away from there and withdrew to the district of Tyre and Sidon. 22 And behold, a Canaanite woman from that region came out and was crying, “Have mercy on me, O Lord, Son of David; my daughter is severely oppressed by a demon.” 23 But he did not answer her a word. And his disciples came and begged him, saying, “Send her away, for she is crying out after us.”24He answered, “I was sent only to the lost sheep of the house of Israel.” 25But she came and knelt before him, saying, “Lord, help me.” 26 And he answered, “It is not right to take the children’s bread and throw it to the dogs.” 27 She said, “Yes, Lord, yet even the dogs eat the crumbs that fall from their masters’ table.” 28 Then Jesus answered her, “O woman, great is your faith! pBe it done for you as you desire.” And her daughter was healed instantly. (Mt. 15:21-28)

I thought of this story due to Hank’s (our 70 lb lap-dog) proximity during the meal.   Typically he’s not around the table during meals and only in a moment of weakness do we ever give him a bite of food from the table–at least Mary and I.  So as we’re eating I noticed how he had positioned himself underneath Nicks’ chair. (Hank has observed that Nicks’ culinary precision with his fork is not terribly fine-tuned, thus things can end up on the floor.)  “…yet even the dogs eat the crumbs that fall from their masters’ table,” I recalled.

The thing that we need to remember here is that the Lord knows how this is all going to play out. Yes, they are sparring verbally back and forth, but He recognizes her faith and intends to answer her plea.  By the way, Jesus always treated women with respect – contrary to the custom of the day.

While we’ll discuss more of the particulars next time, I did read something of interest pertaining to this text.  The writer (I wish I would have saved the quote) mentioned that in the 1st Century it was not uncommon for folks to use bread in the place of napkins.  Thus, they’d eat their meal, break off pieces of bread to wipe the oil from their hands and drop it to the floor where the dog would eat it.  So, this reference to crumbs falling from the master’s table may not have been all that uncommon.

Anyway, what is going on here is that this woman, who is a non-Jewish Canaanite, yet a believer, comes to the Jews’ Messiah seeking help.  Jesus came to the “lost sheep of Israel” (Mt. 15:24), thus she is outside of His target audience. Jesus, knowing she has great faith, provides an opportunity for us, perhaps even the disciples, to see faith’s persistence.  She could have easily walked away, but her need was too pressing and her faith was too great!

Jesus, after ignoring and being distant with her, calls her a “dog.”  While that sounds so harsh on our end, there’s a distinction that’s noteworthy.  There are two Greek words referencing “dog” in the New Testament: there’s κuon(literally, a dog, scavenging canine) and then there’sκunarionwhich references a household pet (a puppy).  Guess which word Jesus used?  You got it – Jesus uses the latter.  The point is that Jesus is speaking proverbially – He employs this sweet, tender word which is both demonstrative and endearing.

One may, however, say, “Yes, but…Jesus still referred to her as an animal.  How is that ok?”  Again, referencing the same text, did you see that the Lord referred to Israel as the lost “sheep”?  Anyone who knows anything about sheep realizes that they are characteristically helpless, dumb animals.  They are in great need of a shepherd to guide and protect them.  Yet such a reference would not have been seen as offensive to a Jew. They would have been more likely to take issue with being called “lost” as opposed to being titled a “sheep.” Again, Jesus is speaking proverbially.

Friends, Jesus loved people – ALL people.  And he respected women – ALL women.  We’ll see as the story plays out that this Canaanite woman who pressed herself upon Jesus demonstrates beautifully what “great faith” should look like in our lives. More to come. 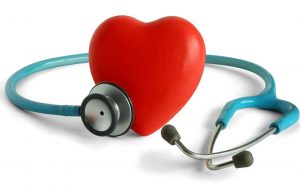 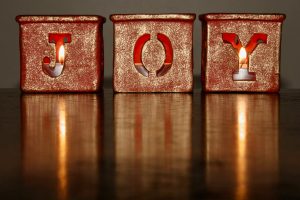 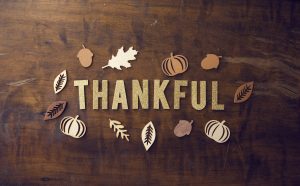