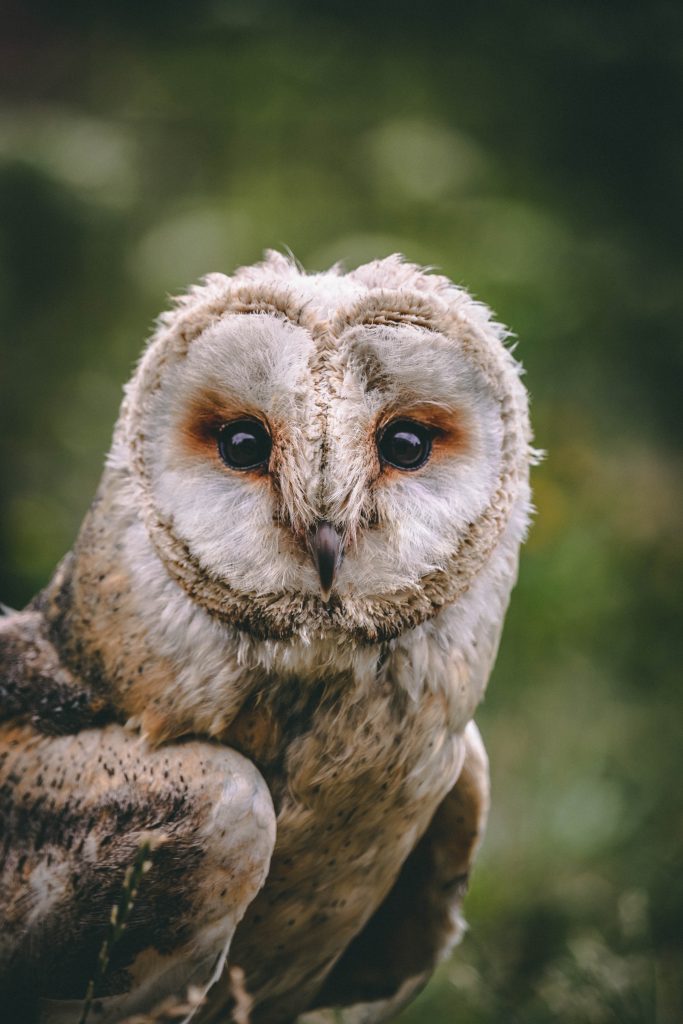 The other evening, around dusk, my oldest son and I were in the yard and all of a sudden this big owl came swooping through and perched in a nearby tree.  I’ve seen various species in the wildlife community in our neighborhood, but never an owl.  I find owls intriguing.  I remember years ago when […]

Doubtlessly anyone familiar with the New Testament is well aware of Peter’s denial.  John’s account of such is as follows: “Now Simon Peter was standing and warming himself. So they said to him, “You also are not one of his disciples, are you?” He denied it and said, “I am not.” 26 One of the […]

How does it make you feel to know someone is praying for you?  Personally, it’s encouraging and can be empowering. Jesus modeled Intercessory Prayer.  In John 17, we have His prayer for the disciples.  John writes, “I am praying for them. I am not praying for the world but for those whom you have given […]

The apostle Paul said, “Do not be deceived: Bad company ruins good morals.” (1 Co. 15:33)  As parents, we know the value and the need for our children to keep good company.   Paul’s words, if heeded, will save each of us lots of confusion and pain in our lives.  And his words, if they […]

We’ve had chipmunks running around our place for a while now.  All of this time I’ve been good with it.  I enjoyed watching them dart across the yard from time to time.  Then, however, I learned that they’ve been burrowing holes and doing such near the foundation of our house.  So they’ve got to move […]

Last week a friend from high school posted on FaceBook that he had the “big C.”  We lost mom to the “big C” and my wife’s sister, mother, and grandmother all fought the “big C.”  Some of you have already beat it, yet many of you are still fighting it.  Of course, we’re referencing cancer.  […]

Doubtlessly, we are all familiar with the story of “doubting Thomas.”   The other disciples had witnessed the Resurrected Savior. They were excited and hopeful, yet in fear of the Jews, they locked themselves a room.  John writes, “Now Thomas, one of the twelve, called the Twin, was not with them when Jesus came. 25 […]

A while back I heard of a lady who had a most unusual vision.  She told her husband, “Sweetheart, I had a vision last night that you bought me a huge diamond necklace for our anniversary.”  The husband, wanting to show that he was engaged, mentally present and attentive, that evening brought home a beautifully […]

One of the most dramatic stories in the Bible is when Jesus and his disciples met in an Upper Room on the Passover (cf. Mt.26; Mk.14; Lk.22; Jn.13).  Every year the Israelites gathered for this feast to commemorate their deliverance from Egypt. This time, however, things were different. Jesus’ opposition was growing.  There was this […]

Most of us, I think it’s safe to say, during the midst of this global pandemic and societal shutdown, have times in which we experience waves of panic and fear.   That’s the fruit of uncertainty and the realization that things are out of our control.  May God help us to find comfort in Scripture.  A […]