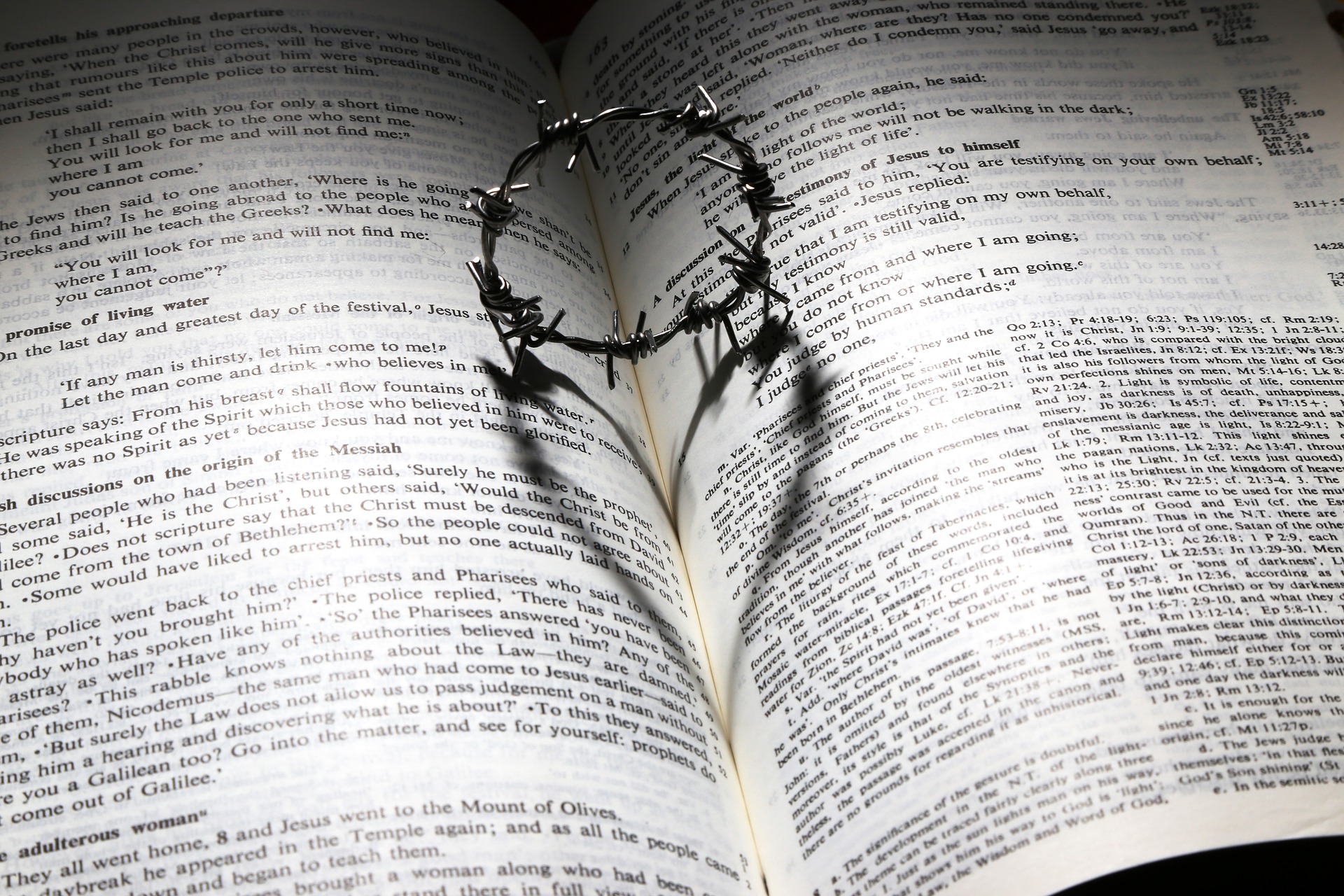 His birth this time of year, I hope that people at some point during the holiday season will be touched by the love of God – the amazing love of a Being who would rather die than punish His enemies.  It’s not that rebellious, faithless people will somehow evade hell, but rather that while we were all enemies through the Fall and our sin (Col. 1:21), God, of His own initiative, took the form of flesh and chose to die in our stead, thus paying our debt.

It’s difficult for us to wrap our minds around such sacrificial love.  In his book, In the Grip of Grace: When You Can’t Hang On, Bryan Chapell tells this story that may be helpful:

On Sunday, August 16,1987, Northwest Airlines flight 22 crashed just after taking off from the Detroit airport. One hundred fifty-five people were killed. One survived: a 4-year-old from Tempe, Arizona, named Cecelia. News accounts say when rescuers found Cecelia they did not believe she had been on the plane. Investigators first assumed Cecelia had been a passenger in one of the cars on the highway onto which the airliner crashed. But when the passenger register for the flight was checked, there was Cecelia’s name. Cecelia survived because, as the plane was falling, Cecelia’s mother, Paula Chican, unbuckled her own seat belt, got down on her knees in front of her daughter, wrapped her arms and body around Cecelia, and then would not let her go. Nothing could separate that child from her parent’s love — not tragedy or disaster, not the fall or the flames that followed, not height nor depth, not life nor death.

If you google Cecelia Chigan’s name you find that she talks about looking in the mirror and seeing scars, yet having no memory of the event or pain. While this story powerfully showcases the extent to which love will go for its object, bear in mind that the one for whom Paula sacrificed herself was her daughter.  Not wishing to negate Paula’s act of love, their fate on that day had been chosen by the turn of events – with the plane crashing through no choice of her own – she did what she could do to shield her daughter from harm. As amazing and moving as this is, the life and death of Jesus Christ far surpasses this.

I love how the apostle Paul put it: “For while we were still weak, at the right time Christ died for the ungodly. 7 For one will scarcely die for a righteous person—though perhaps for a good person one would dare even to die — 8 but God shows his love for us in that while we were still sinners, Christ died for us. 9 Since, therefore, we have now been justified by his blood, much more shall we be saved by him from the wrath of God. 10 For if while we were enemies we were reconciled to God by the death of his Son, much more, now that we are reconciled, shall we be saved by his life.” (Ro. 5:6-10)

The love that we’re talking about is not based upon the loveliness of the object.  It’s a matter of personal volition. True, Biblical, AGAPE love is a matter of choice.  We choose therefore we love. That’s what God did.  How would your life be different if you lived each day with an intentional awareness of God’s love?  Love changes lives. Love lifts spirits. Love sees the best in and seeks the best for others. Love is contagious and according to Paul, love“never fails.”  (1 Co. 13:8)

You, among other things, are loved, 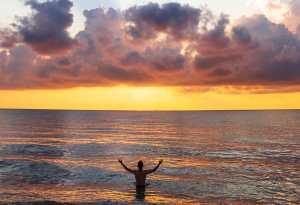 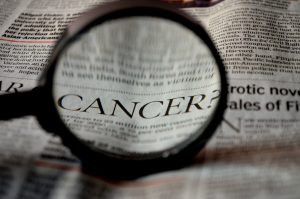