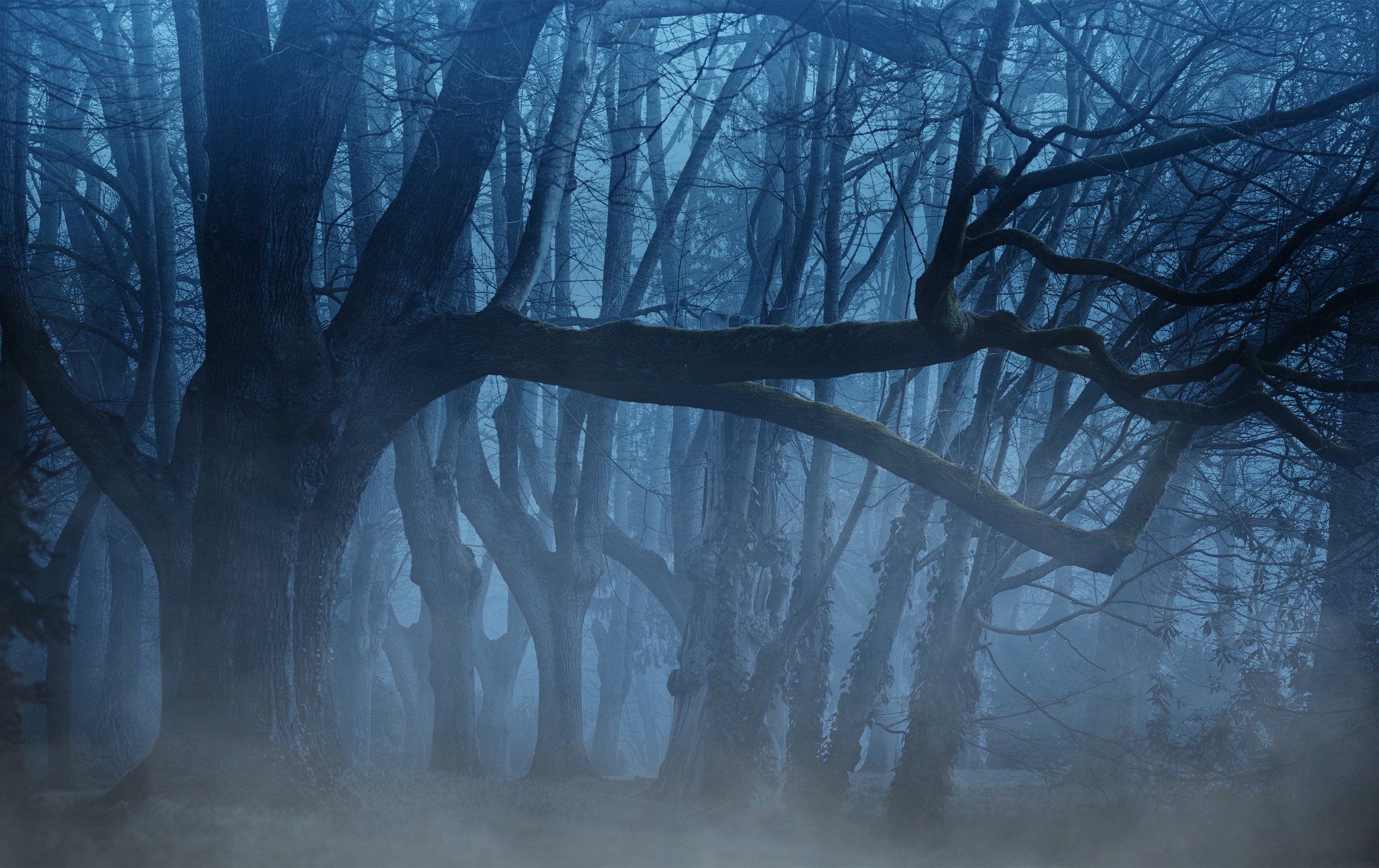 his disciples met in an Upper Room on the Passover (cf. Mt.26; Mk.14; Lk.22; Jn.13).  Every year the Israelites gathered for this feast to commemorate their deliverance from Egypt. This time, however, things were different. Jesus’ opposition was growing.  There was this secrecy concerning where they were going to gather. There were rumors people were going to isolate, arrest and accuse the Lord. It looked as though things were spiraling downward out of control – and then they crucified Him.  It was the darkest of times. Yet, three days later God raised Him up!

Now if you were to go back in a time-machine and ask the disciples, “When did you feel it was all falling apart?  When did you feel God was not working?” There is no doubt that they would have said, “It was the night of that Passover – Jesus washed our feet, spoke of betrayal, Peter’s denial and even his own death and after that, we went to the garden and soldiers came and took Him away.  We were so scared and confused.”  Now, what if you were to ask those same disciples several months after the Resurrection this question, “When was God doing His greatest work?”  They would doubtlessly have pointed to that same time! Is it not remarkable, that dark, dismal, scary time was really the epicenter of God’s redemptive work, yet from man’s limited vantage point it looked as though things were “off the rails.”

Think about that.  Right now we are living in an era of immense uncertainty. With the COVID-19 scare, we are experiencing unprecedented challenges.  Yet, the point we must remember is that dark, dismal, scary times don’t shake God, for it is in those times that He does His greatest work!  I assure that God IS working. (Phil. 1:12) 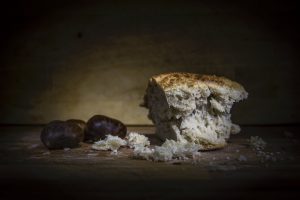 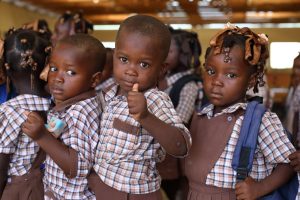