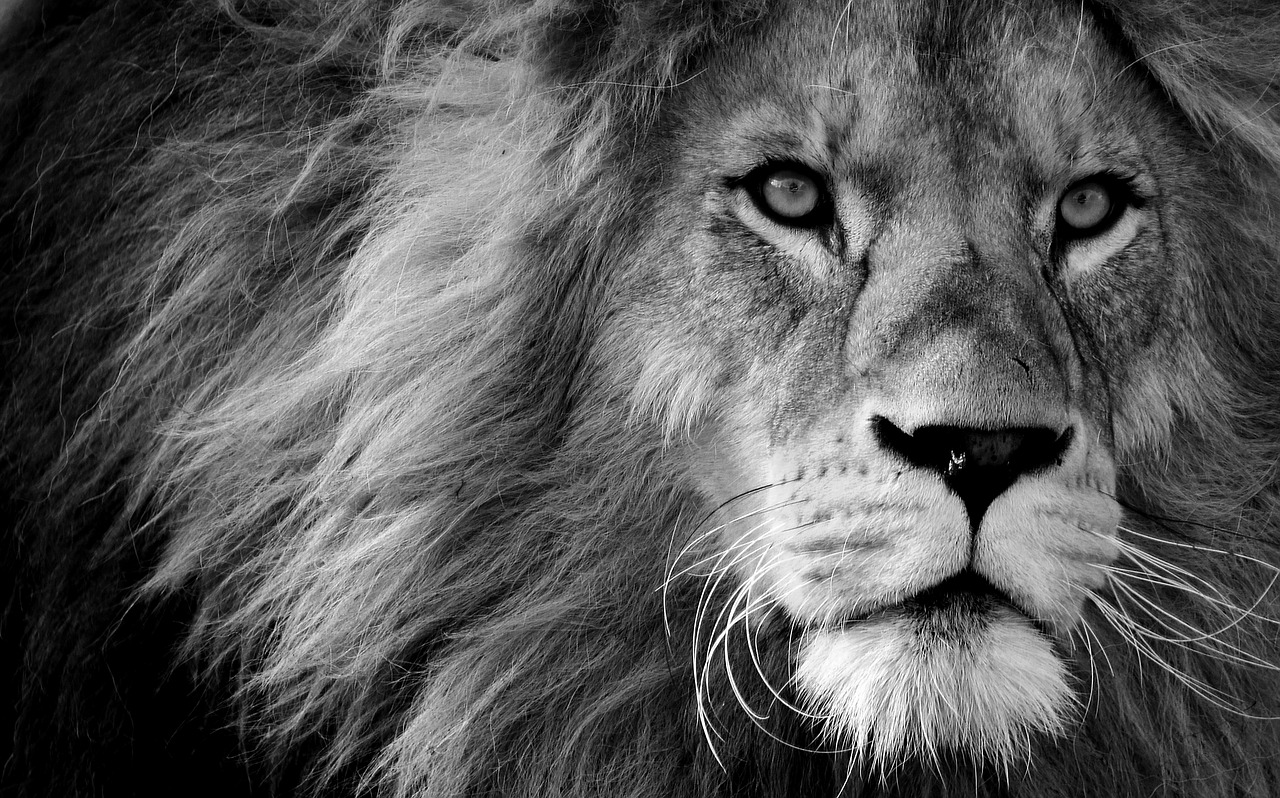 One of my favorite places to visit at the zoo is the lion enclosure.  Lions are amazing, fearsome and doubtlessly dangerous animals.  When we lived in Memphis, one of our members had a brother who was in school to be a lion trainer in the circus.  Doubtlessly, that was an intense school! Scripture testifies of the ferocity of the lion.  In speaking of the destruction of Nineveh, Nahum said, “The lion tore enough for his cubs and strangled prey for his lionesses; he filled his caves with prey and his dens with torn flesh.” (Na. 2:11-12)

In the not so distant past there was a disastrous event with lions.  In 1898, construction of the Mombasa-Victoria-Uganda Railway in British East Africa ground to a temporary halt due to a pair of man-eating lions who devoured perhaps 100 people, including many railroad workers. (Peter H. Capstick, Death In The Silent Places, pp. 1-39)  Imagine the terror of having to work in such an environment!  Concerning this event, Wikipedia states:
During the next nine months of construction, two maneless (sic) male Tsavo lions stalked the campsite, dragging Indian workers from their tents at night and devouring them. Crews tried to scare off the lions and built campfires and bomas, or thorn fences, around their camp for protection to keep the man-eaters out, to no avail; the lions leaped over or crawled through the thorn fences. After the new attacks, hundreds of workers fled from Tsavo, halting construction on the bridge. Patterson set traps and tried several times to ambush the lions at night from a tree. After repeated unsuccessful attempts, he shot the first lion on 9 December 1898. Twenty days later, the second lion was found and killed. The first lion killed measured nine feet, eight inches from nose to tip of tail. It took eight men to carry the carcass back to camp. The construction crew returned and finished the bridge in February 1899. The exact number of people killed by the lions is unclear. Patterson gave several figures, overall claiming that there were 135 victims.
For someone such as Patterson to kill such a beast is an indicator of immense strength and bravery.  I’m reminded of a man in the Bible by the name of Benaiah.  Scripture says that he was the son of Jehoiada and was “…a valiant man of Kabzeel, a doer of great deeds.  He struck down two heroes of Moab.  He also went down and struck down a lion in a pit on a day when snow had fallen.” (1 Ch. 11:22)  Note that he killed a lion, in a pit and did so in the snow!  It’s an amazing feat for a human to kill a lion.  It’s even more remarkable for someone to do so in an enclosed area like a pit.  And then for him to have accomplished such on a cold, slippery, snowy day, he must have been some kind of man!

It’s interesting there are several occasions in Scripture that both God and man implemented lions as a form of punishment.  In the books of 1stand 2ndKings we see such concerning a disobedient prophet (1 Kgs. 13:7-24), a disobedient neighbor (1 Kgs. 20:35-43) and then the disobedient immigrants (2 Kgs. 17:24-29).  On another occasion we see the disenchanted accusers of Daniel using lions against him, but to no avail (Dan. 6:19-24).  Having said all of this, it’s evident that lions should not be taken lightly.

Do you realize that there is a being who is “like a lion” pursuing you?  Peter said, “Be sober-minded; be watchful. Your adversary the devil prowls around like a roaring lion, seeking someone to devour.” (1 Pt. 5:8)  The devil looks upon us as prey and will do all within his power to destroy our spiritual progress.  There is, however, one thing in the spiritual realm that can stop a lion: another lion – specifically, the lion out of the tribe of Judah. John wrote, “And one of the elders said to me, ‘Weep no more; behold, the Lion of the tribe of Judah, the Root of David, has conquered, so that he can open the scroll and its seven seals.’” (Rev. 5:5) Only in Christ is there safety from the roaring lion of Satan!

It Takes A Lion To Stop A Lion 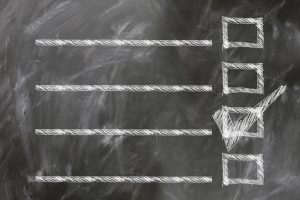 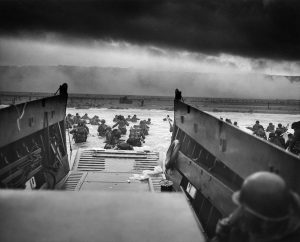