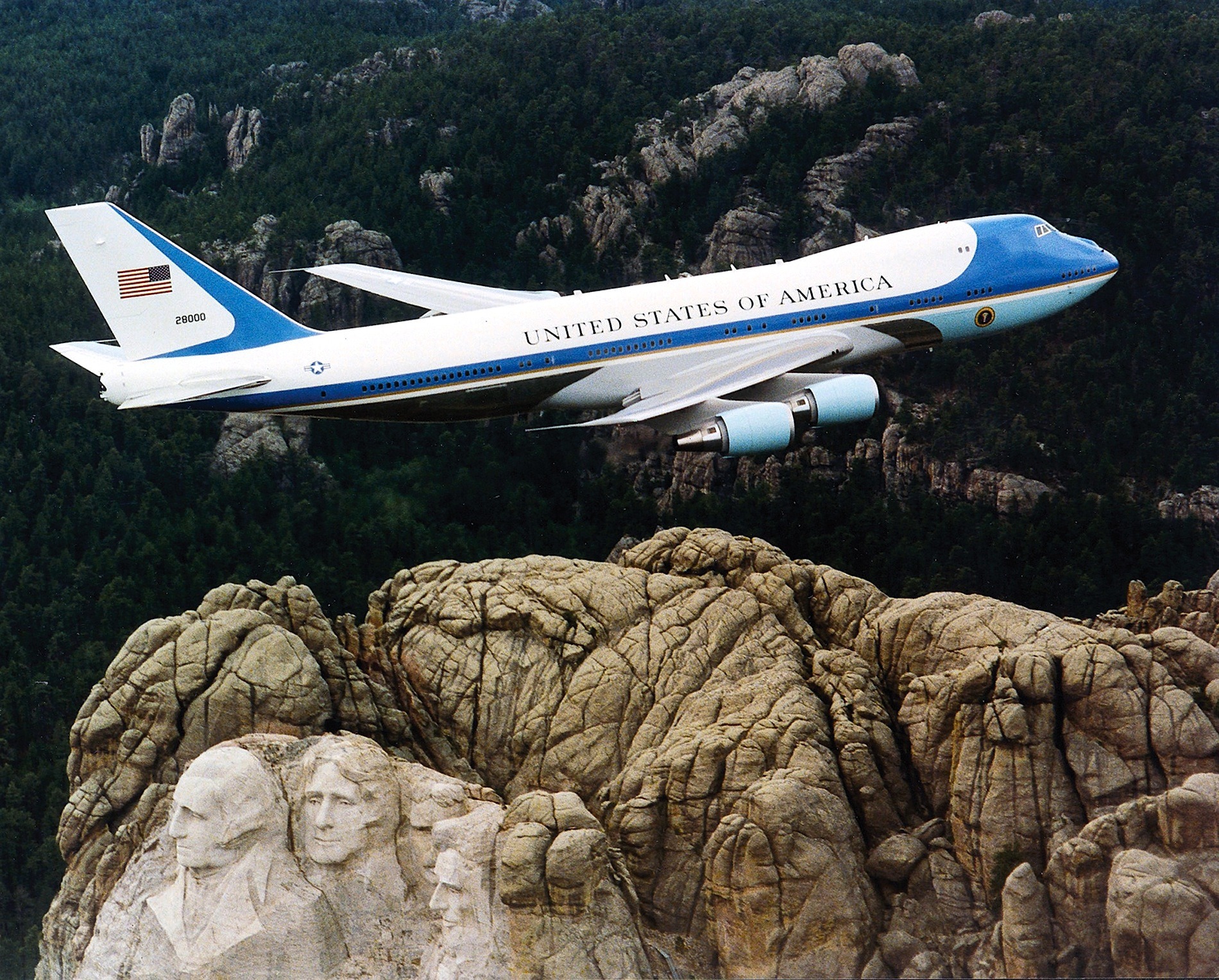 “The eyes of the LORD,” states the Proverb writer, “keep watch over knowledge, but he overthrows the words of the traitor.”  (Pro. 22:12)  To say that God is “keeping watch” suggests that there is this laser-focused devotion to the task at hand.  One writer described it as God having His eyes “fixed in protecting care.”

We had a visitor at church a couple of weeks ago who, early in his USAF career, was stationed at the White House.  He knew presidents Reagan and 404 Not Found

Bush Sr. and from time to time would fly with the presidential party on Air Force One. Not only that, occasionally he sat beside the president, even while having a loaded pistol on his hip.  Imagine the level of security clearance you would have to have to be next to President Reagan with a loaded gun!  He commented that such was both exhilarating and eerie.  It was exciting for obvious reasons, but strange and surreal for others.  The unnerving aspect of it all is that he knew – at all times – there was a secret service agent whose sole assignment was to ensure that he did not unholster that weapon.  And if he did, the agent’s task was to neutralize the threat.  That is, indeed, an example of being “fixed in protecting care”!

Clearly, that is an earthly example of the focus and intensity God must have for true knowledge.  The Lord in His providence is watching over, closely guarding and constantly preserving not only the Truth, but those who embrace it.  The “traitor,” according to the passage, will be overthrown, but not the one with knowledge.  I love how Paul speaks to God’s protective care in his life and find it quite encouraging in own.  “At my first defense no one came to stand by me, but all deserted me. May it not be charged against them! 17 But the Lord stood by me and strengthened me, so that through me the message might be fully proclaimed and all the Gentiles might hear it.  So I was rescued from the lion’s mouth. 18 The Lord will rescue me from every evil deed and bring me safely into his heavenly kingdom. To him be the glory forever and ever.  Amen.”  (2 Tim. 4:16-18)  Isn’t it a blessing to have the Creator of the universe standing watch over you! 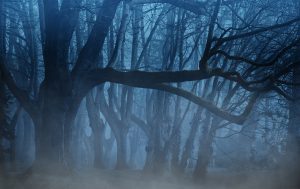 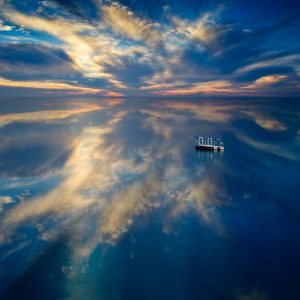